Glen Johnson has slammed West Ham manager Manuel Pellegrini and his players for ‘clearly not being bothered’ about the Carabao Cup after they were ‘battered and destroyed’ by Oxford United.

The Hammers were thumped 4-0 by the League One side on Wednesday night to be dumped out of cup in a humiliating night for the London club.

Pellegrini made nine changes to the team that enjoyed a 2-0 home victory over Manchester United in the Premier League last weekend, and it backfired badly as the Hammers were outplayed in every department by a club 51 places below them in the football pyramid.

And boyhood Hammer Johnson is baffled as to why West Ham did not take the competition more seriously, especially given it’s one of their few chances to win a first major trophy since 1980 and have little else to play for.

“Yes, they made changes and obviously these competitions can kick up the odd strange result, but to be hammered 4-0… that’s not just exiting the competition, that’s getting battered and destroyed.

“If they lost on penalties or it was 1-0, you think yeah, that can happen in football, but they made nine changes and were clearly played off the park by a mid-table league one side.

“Clubs use it to give young lads minutes and give players who aren’t regularly playing a game, but you can do that at the same time as taking the cup seriously. You can still field a strong side and give a few players a chance.

“But to make nine changes, I think that is blatantly saying, ‘we’re not bothered, we’re just going to keep everybody fit for the weekend’.

“I’ve been fortunate enough to win this competition twice and it’s something no one can ever take away from you.

“Their squad haven’t won many medals between them, so surely they’d love to get a trophy somewhere.

“West Ham aren’t going to be in the top four, they’re not going to be fighting for the Premier League, so this is the perfect opportunity for the mid-table teams to really field a good outfit and give it a good run.

“The bigger teams of course have the Champions League, they’re fighting for titles and they might rest players, but ultimately they’ve got a squad they can rotate and still have a strong side.

“West Ham don’t have that.” 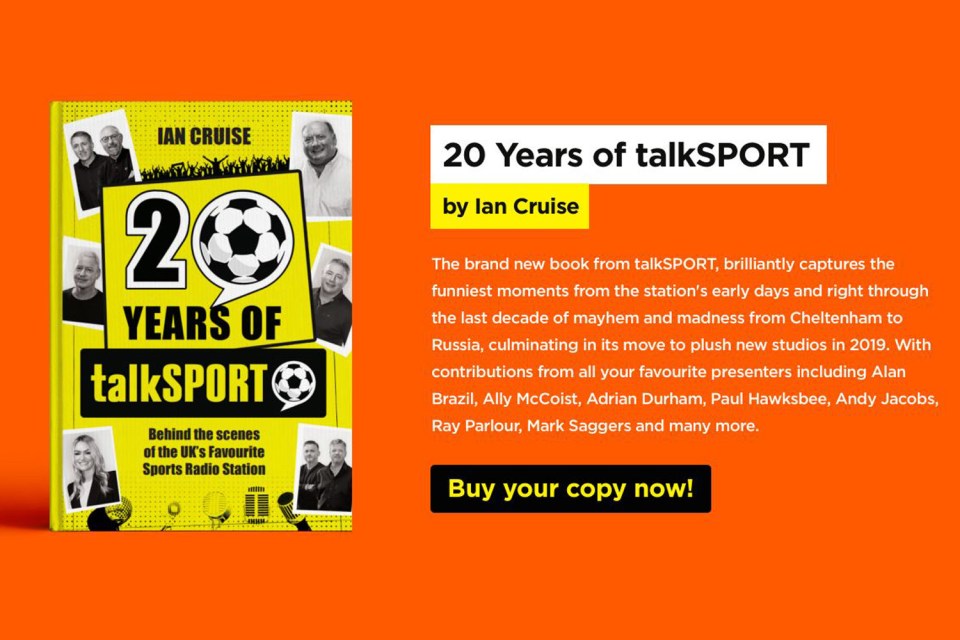 Here are the top Liverpool stories on talkSPORT.com and follow our live blog below for the latest news and rumours involving the Reds… Remembering the time when Liverpool struggled against a non-league side in the FA Cup Roberto Firmino hits late winner for Liverpool at Wolves as Jurgen Klopp’s men extend Premier League unbeaten run […]

Is Ole Gunnar Solskjaer the right man to lead Manchester United back to their former glories? Well, the stats do not exactly do him any favours… For the first time since the inaugural 1992/93 Premier League campaign, the Red Devils have failed to reach 40 points after 24 games – making it their worst season […]

Tottenham visit Southampton in the FA Cup fourth round this weekend – live on talkSPORT – and it’s clash which will bring back fond memories for Spurs fans. Former Liverpool star Ronny Rosenthal spent three seasons at White Hart Lane in the twilight of his career and his best moments in a Tottenham shirt came […]