A ballsy £65,000 bet was placed on the 43-year-old two days before the tournament began, resulting in the betting company’s biggest ever golf loss. 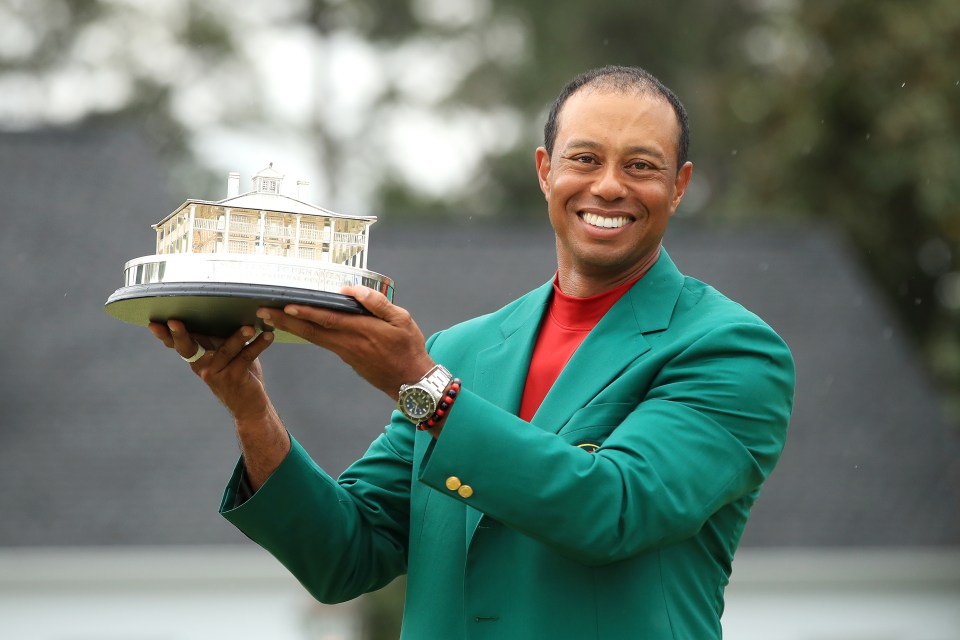 Nick Bogdanovich, the company’s US director of trading, said: “It’s great to see Tiger back. It’s a painful day for William Hill – our biggest golf loss ever – but a great day for golf.”

The rest of the sporting world, however, was celebrating after Woods completed one of the greatest comebacks of all time.

Victory at Augusta gave the American his fifth Green Jacket and his 15th major triumph – 11 years after the last one at the 2008 US Open.

Kurt Angle opens up about retirement match with Baron Corbin

WOOD YOU BELIEVE IT

His days among the golfing elite appeared to be behind him following four back surgeries, personal scandal and a DUI arrest in 2017.

By the end of that year, Woods was ranked 1,119th in the world and hardly able to walk.

But following his return to form at the Open Championship and US PGA last year, he finally won again at the season-ending Tour Championship.

talkSPORT is your home of live football! Here's what's coming up on talkSPORT and talkSPORT 2…

And a thrilling display over the weekend reignited his bid to overtake Jack Nicklaus and become the most decorated major champion of all time.

Woods needs four more to surpass Nicklaus on 18, while his 81st PGA Tour victory on Sunday took him to within one of Sam Snead’s record 82.