Raheem Sterling has encouraged Jadon Sancho to return to Manchester City, joking that a pitch invader during the 3-1 victory over Arsenal looked just like the Borussia Dortmund star.

Sancho, 18, swapped City for Dortmund in 2017 and has since gone on to become one of their star players.

damn i gotta admit he looks just like u fam @Sanchooo10

feel free to come back anytime tho

Fellow England international Sterling was referencing a tweet which showed stewards tackling a pitch invader during City’s victory over Arsenal on Sunday.

And Sterling, who grabbed two assists in the game, spotted an uncanny resemblance between the supporter and former City winger Sancho.

How are former Premier League players faring in China?

Bakayoko asked where he will play next season, reveals 'dream' move

He wrote: “damn i gotta admit he looks just like u fam @Sanchooo10 feel free to come back anytime tho.”

Sancho, who saw the funny side, left City two summers ago due to a dispute over assurances of playing time in a new contract.

He has been widely praised for his decision to seek more regular football in Germany and the brave call has certainly paid off.

The youngster has six goals and nine assists in 20 Bundesliga appearances for Dortmund, who are currently seven points clear at the top of the league.

In addition, he has also broken into the England senior side since his transfer and made three appearances. 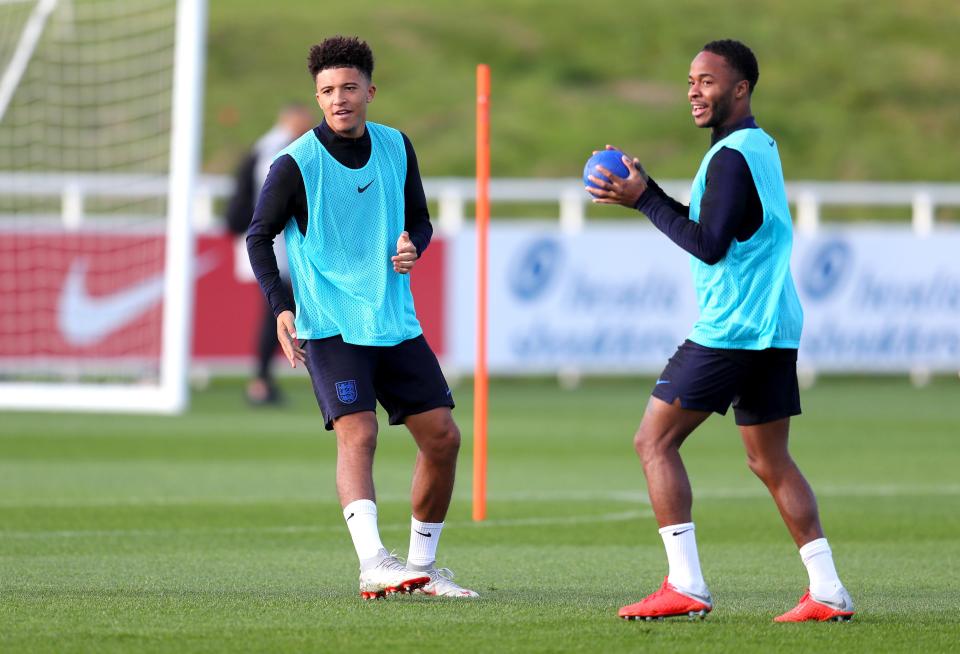 Sancho and Sterling are England team-mates