Manchester City brought the title race back to life with a 2-1 win over Liverpool on Thursday night at the Etihad Stadium.

Sergio Aguero got the first goal not long before half time, but Roberto Firmino equalised midway through the second period.

Leroy Sane struck the winner with less than 20 minutes remaining to crucially reduce the champions’ deficit to just four points in their quest to retain the Premier League crown.

The first chance of the evening came after 18 minutes as a fantastic move between the Liverpool front three concluded with Salah feeding Mane, who slid the ball past Ederson only to see it bounce back off the post.

John Stones then attempted to clear on the six-yard line, but could only slam his effort into Ederson, which sent it looping back towards goal until the centre-back made a staggering clearance to salvage the ball – when it was just 11 millimetres from fully crossing the line.

On the half-hour mark, Vincent Kompany was booked for a reckless challenge on Mohammed Salah that arguably could have seen him leave the field completely.

Things weren’t going visitors’ way in the first period and, with five minutes until the break, the home side emphasised this by taking the lead.

Moments after going down theatrically in the box while a cross was cleared from over his head, Sergio Aguero found himself with the ball back at his feet at the near post thanks to an incisive cutback from Bernardo Silva on the left.

The Argentine took one quick touch to eliminate Dejan Lovren from the move before smashing home past Alisson into the roof of the net from a tight angle.

In the second half, Jurgen Klopp’s side started faster as an effort from Trent Alexander-Arnold went wide, while Roberto Firmino had a shot blocked on the goal line by Kompany.

Liverpool turned up the heat and soon melted the Manchester City defence by virtue of a sumptuous cross-field ball from Alexander-Arnold in the 64th minute.

The right back’s long pass soared over the head of Danilo, landing perfectly for Andrew Robertson to volley across the face of Ederson so Firmino could head home into an empty net.

However, despite momentum seemingly falling into their favour, the Reds were only level for eight minutes.

Raheem Sterling picked up possession just inside the opposition half on the right wing and carried it across the midfield before feeding Leroy Sane, whose diagonal shot took a nick off of Trent-Alexander Arnold before hitting the post and bouncing in.

Liverpool were stunned and unable to recover a second time, despite piling on the pressure.

Pep Guardiola’s men had several chances to seal the win on the counter attack as Raheem Sterling hit the post late on.

Ultimately, the champions were more than happy to see out the victory, ending Liverpool’s unbeaten start to the season and cutting their league lead to just four points.

WHAT DO YOU MEAN? 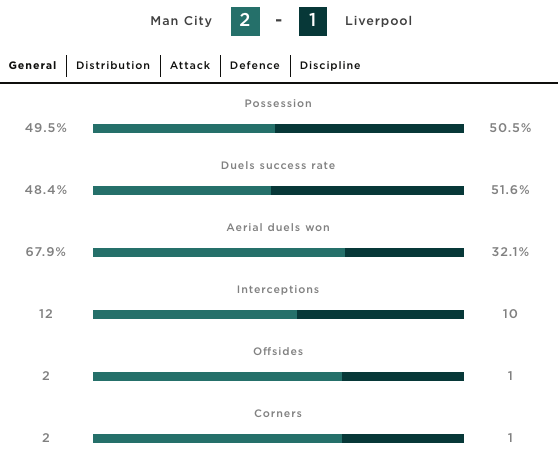 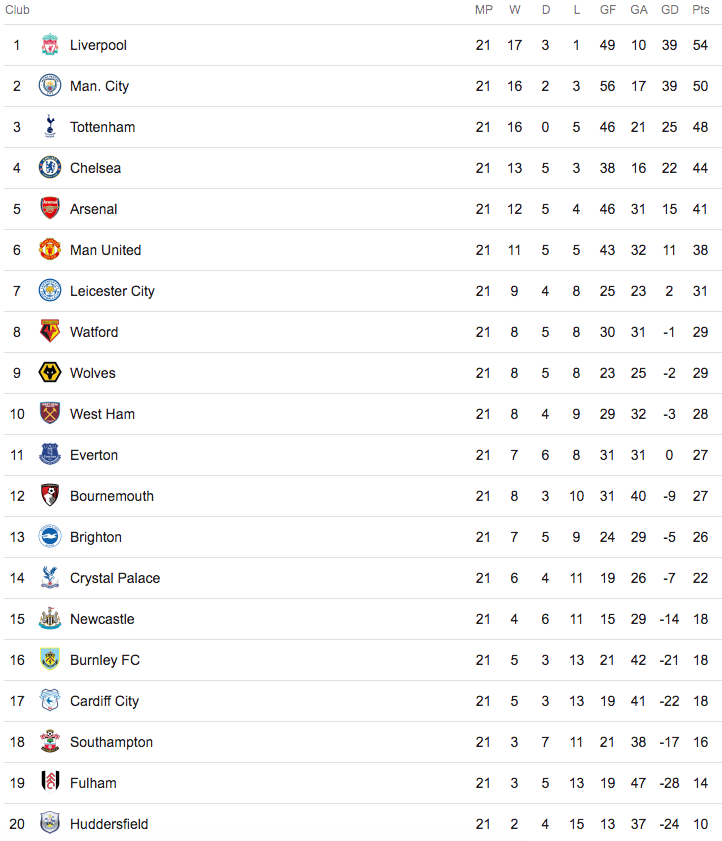