Eden Hazard passed a century of goals for Chelsea as he helped the Blues to a 2-1 win over Watford.

The Belgium captain was virtually unplayable at Vicarage Road, scoring twice to knock the proverbial stuffing out of the hosts on Boxing Day.

Deployed through the middle by Maurizio Sarri, Hazard opened the scoring when Real Madrid loanee Mateo Kovacic released the forward with a perfectly weighted through ball just before half time to round Ben Foster and score.

But Watford were level soon after as Roberto Pereyra lashed home a volley from the edge of the box into the bottom corner after the visitors failed to clear their lines before the internal.

But Hazard proved to be the match winner yet again when he was brought down by Foster in the box and duly stepped up to convert the resulting spot kick in front of the travelling Chelsea fans.

The result moves the Blues above Arsenal into the Champions League places, who could only draw at Brighton earlier in the evening.

For years, the Belgium international had the capacity to drift in and out of games and fail to make the difference in big games.

However, in the past year, Hazard has developed into a talisman for club and country.

The diminutive forward may prefer playing off the left-hand side, but his finishing has improved so much that playing him through the middle has seen him score ten goals in the Premier League so far this season.

At Vicarage Road on Boxing Day he proved to be the difference yet again and is developing into a genuine world beater. 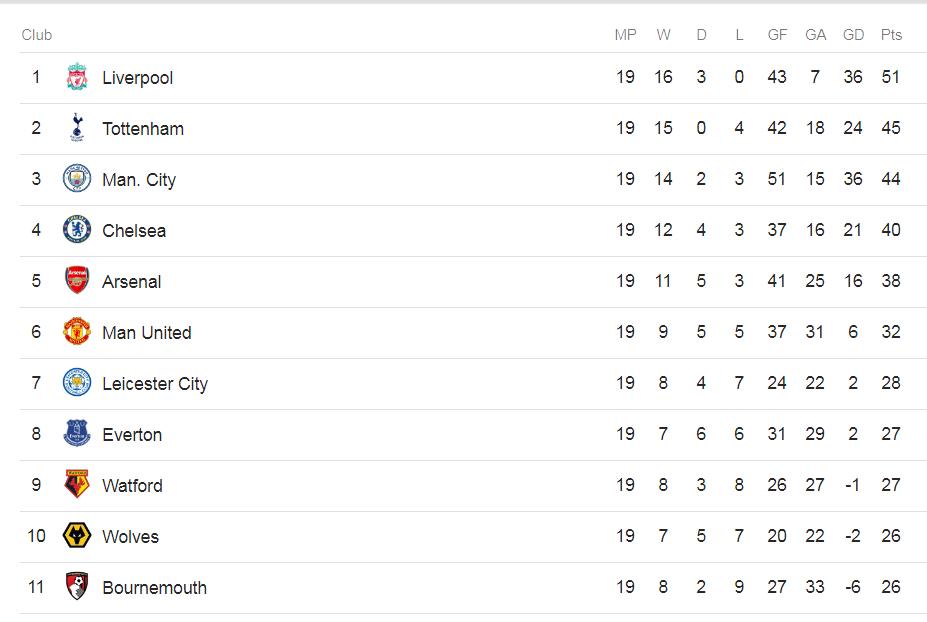 Supporting your football team is like a marriage in the eyes of many fans. You love them unconditionally through the good and bad times and divorce should only be considered as a last resort. However, one Manchester United ‘fan’ called talkSPORT to declare he’s ready to cut all ties he has to the club following […]

Khabib Nurmagomedov’s father has confirmed his son WILL fight Conor McGregor after Tony Ferguson, but only if the UFC pay up $100million. Abdulmanap Nurmagomedov has guided his son from his days wrestling bears right up until the current day as undisputed lightweight champion. Despite being 28-0 and having arguably lost just one round in his […]

Victor Moses’ move to Inter Milan has taken a big step with the Italian club ‘agreeing a deal in principle’ to sign the Chelsea man. The 29-year-old has been on the periphery of the Chelsea team for the last couple of season’s and is keen on a move away. He has been on loan four […]

West Brom worrying form continued with a 1-0 defeat at home to Stoke, stretching the Baggies’ winless run to six games. Striker Tyrese Campbell, who is the son of former West Brom frontman Kevin, scored the only goal in the ninth minute. The hosts failed to force a serious save from Stoke goalkeeper Jack Butland, […]

Liverpool and Chelsea target Timo Werner would favour a move to Anfield, according to a report in Germany. The Red Bull Leipzig striker has been linked with a transfer to the Premier League since last season but his contract expires in 2023. Werner has 24 goals in 25 appearances for Leipzig this season. It is […]

Detectives from the Directorate of Criminal Investigations (DCI) have arrested controversial blogger, Cyprian Nyakundi, today over extortion and blackmail. Without divulging details of the victim, officers revealed that Nyakundi along with one Emmanuel Nyamweya had been nabbed after receiving a Sh1 million payout from the victim. “Detectives based at Gigiri have today afternoon arrested two […]