Dimitar Berbatov believes he could be manager of Manchester United in the future after watching Ole Gunnar Solskjaer replace Jose Mourinho as caretaker boss on Tuesday.

Club legend Solskjaer has been tasked with bringing a feel-good factor back to Old Trafford after taking the reins until the end of the season.

The Norwegian became a fan favourite after spending 11 seasons as a player at United. He retired from football in 2007, with Berbatov joining the club in the following season

But despite never playing alongside each other, the Bulgarian has been inspired by United’s most recent managerial appointment.

“It’s going to be very interesting watching his progress,” said Berbatov in an interview with Betfair.

“Like me, he is an ex-football player for a big club and he has got the break that he needed. I am curious because I have been part of Manchester United, and some day I want to be a manager. I’ll need that break too at some point.

“I am doing my badges now and my ambitions are high. I have been part of the biggest club in the world so I know how people get ambitious when they’ve been part of something big, so some day why wouldn’t I see myself in the Old Trafford dugout?

“I dreamed when I was a kid that I would play for one of the world’s biggest teams and it did happen.

“Who knows, one day it might be me in charge at Old Trafford.

“There are only a few ‘chosen ones’ who start off at big clubs – Pep Guardiola and Zinedine Zidane both had lesser roles at Barcelona and Real Madrid before taking the reins to great success – but Ole has earned this opportunity through his good work in Norway with Molde and coaching at United.”

Berbatov also hinted he could venture into club management sooner rather than later, but is ready to bide his time until the right opportunity comes along.

“I’d like to start my managerial career in England,” the 37-year-old added. “My heart is in the Premier League. 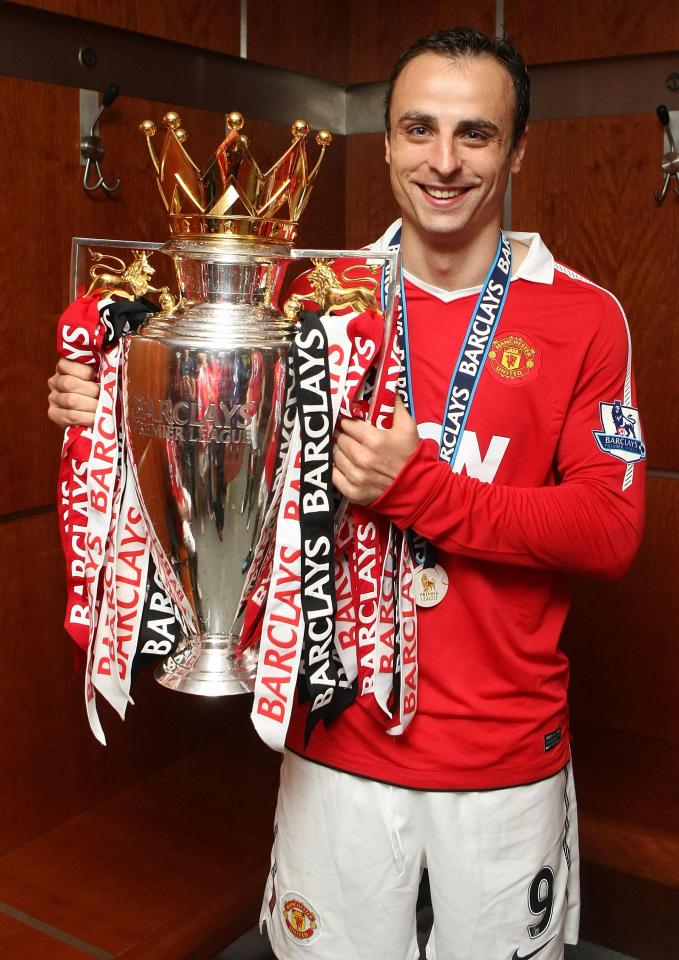 “I can honestly say that when you’ve played there your heart stays there even if you are physically elsewhere.

“This is my main goal, but you never know you may need to start somewhere small and work your way up.

“As I said, my ambition is big – I am doing my badges, visiting clubs to see how they work, updating my knowledge constantly.

“When the time is right the moment will show itself.”